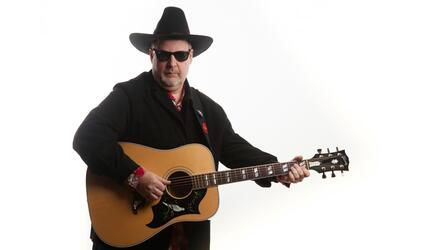 Throughout my life, music has always been in the forefront.  I’ve always been open to the quest for musical pleasure, the seeking of knowledge through the filter of music.  And that’s been my life for more than 40 years.

Over the years, I’ve created seven albums of original music and more than 300 compositions.  For the last seven years I’ve been an integral part of our current project band, Priscilla’s Revenge, which has received international acclamation for our original blues-rock music.

Career highlights to-date including performances for the Queen, performing at the Canadian Aboriginal Music Awards and the 2010 Vancouver Olympics – an event I will never forget.

My primary instrument is the drums, but all my songwriting is done on guitar - frequently collaborating with other artists.  Lately I’ve been performing original music as a solo and stretching out again, playing with a local bluegrass band ‘Shack Smoke’.

I have a passion to utilize and maximize the opportunities the latest digital technologies offer. Innovation allows me to reach beyond the borders of the NWT to work with international artists despite the area of the world where they work. Recently I’ve completed several projects this way including a recent recording session in New Orleans and one with renowned Halifax musician Morgan Davis.  The near future holds upcoming sessions in Ireland.  After that – there’s no limitations. 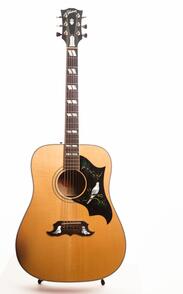 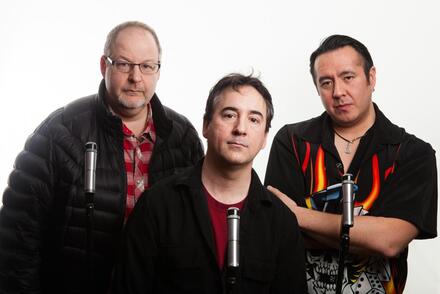 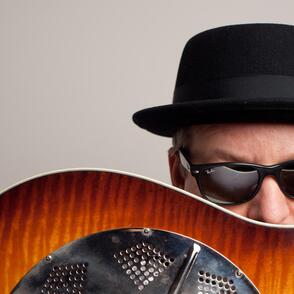 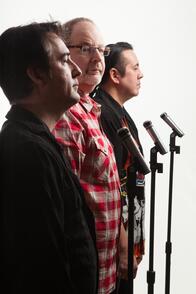