I’ve always wanted my art to be unique, something special that people would refer to and say without question, “That came from the north”. I think my stained-glass snowshoe work, and the traditional drum making I do really send the message that our part of the world is very special. The uniqueness of our territory inspires me to create custom northern stained creations.

There’re just so many reasons why I love to create. If I’m working with stained glass I love the creativity, varying the pieces to make colors work together, getting the pieces to pop within my uniquely framed snowshoes and or varying northern drum frames, the way I had anticipated. It can be quite challenging with some pieces, and then with others everything just flows together perfectly. I love opening the packages of raw glass as the shipper is delivering them. My eye often see’s exactly what each individual piece will be used for, I can often see the final product within the glass sheet before I cut it.

I’m the type of person that doesn’t let anything stop me. If something needs to be done, then I’ll do it. This is a big benefit when it comes to being artistic, it allows me to think creatively when approaching anything. When it comes to creating my art, I strive to produce quality made northern themed pieces that reveal my attention to detail. I like my pieces to stand out above anything similar. I put my knowledge and experiences into everything I make. By acquiring one of my custom northern creations you’ll join the numerous individuals from all walks of life and from every area of the globe who already possesses a unique art piece reminiscent of their northern travels or aspirations.

Michel Labine, of Metis heritage is originally from Northern Ontario, has made the Northwest Territories his home since 1980 and now lives in Fort Smith on the shores of the Slave River.

Michel began dabbling in art at the young age of 6 spending his spare time drawing, carving and creating, it has become his outlet, “I enjoy working with all available materials but lately I spend countless hours designing custom northern glass creations.” I've expanded and broadened my art interest lately to include blacksmithing, leather crafts and welded art.

Michel is considered a self–taught artist having more than 25 years of experience in creating glass art. I design unique custom northern stained glass and hot glass creations and panels that reflect the scenery, wildlife, culture and people of the Northwest Territories.

Michel is also considered a self–taught artist having more than 32 years of experience in creating drums and is able to reproduce culturally correct drums of the circumpolar region. Recently I've expanded my leather work to Tobacco Pouches and Medicine Bags reflecting our successful spiritual tobacco growing ventures.

After reviving my late fathers and grandfathers Blacksmithing passions I've collaborated with my son to expose him to Blacksmithing. We now own and operate our own Blacksmithing shop and produce Artisan related items for sale on a regular basis. These items are also finding themselves spread throughout the community and the Northwest Territories and YuKon.

Among those who have received my stained glass and fused glass commissioned works are the Prime Minister of Canada, The Governor General of Canada, former Governor General of Alberta, Numerous members of Parliament and Ministers, the Bishop of Mackenzie Diocese, The Anglican Bishop, Mark Carney the previous Governor of the Bank of Canada. The Hamlet of Ulukhaktok, William J.S. Elliott Commissioner of RCMP, the Town of Fort Smith, Several Premiers, Ministers and MLA’s of the Government of the Northwest Territories, the President of the People’s Republic of China, Ted Nolan and many other dignitaries.  The Fort Smith Northern Life Museum, Aurora College and many other Government Offices are also adorned by my creations.

His stained glass pieces are displayed in many homes and offices throughout Canada, Australia, the Circumpolar Region and all over the World. 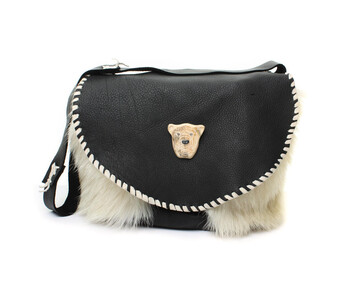 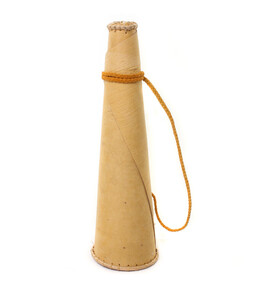 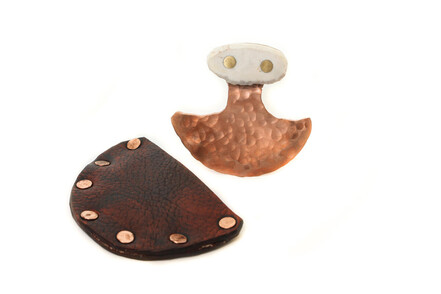 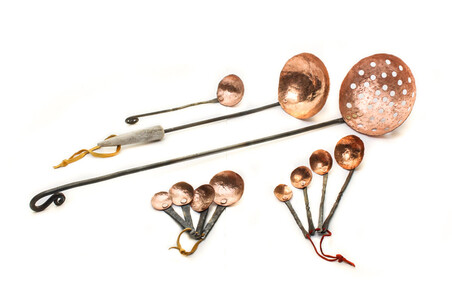 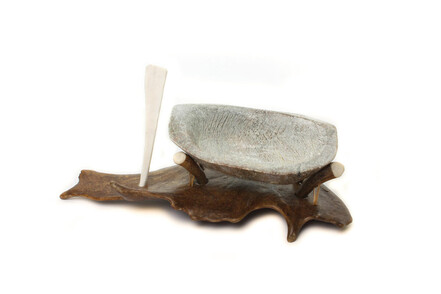 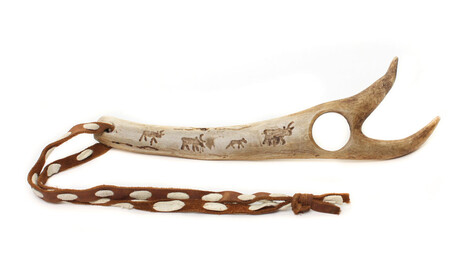 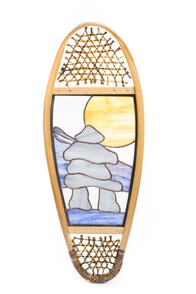 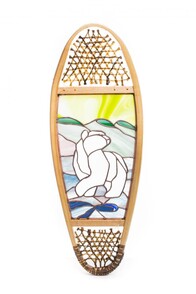 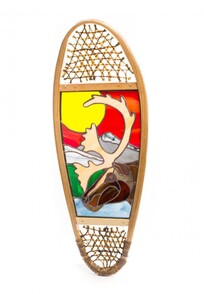 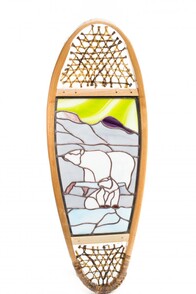 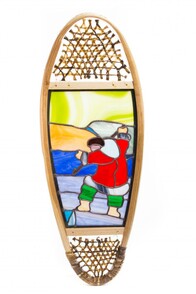 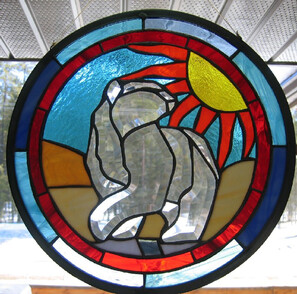 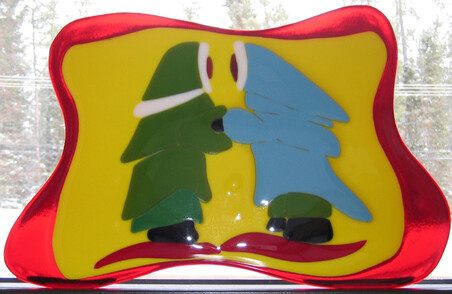 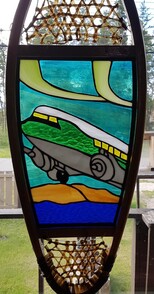 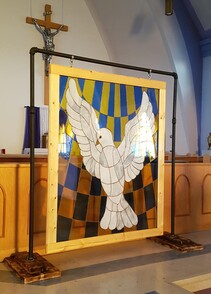 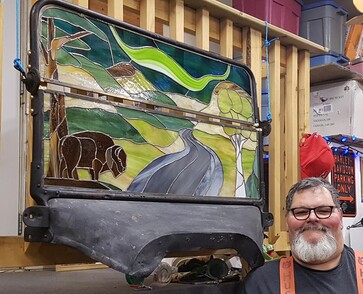