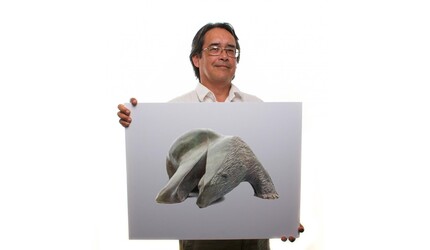 Ronald William English was born on October 23rd, 1962 in the middle of the Beaufort Delta. At the time of his birth, Inuvik was a small town, newly formed as the centre piece for government and culture for both Inuvialuit and Gwich’in peoples. Ron spent time living in Tuktoyaktuk and playing in the Richardson Mountains. Many wonderful memories and inspiration was created netting char and hunting beluga and admiring all wildlife in the Beaufort Sea and on the Delta land.

As a teen, Ron spent time living in Whitehorse, exploring the trails of the gold miners who walked the same paths in the early 1890’s all the way to Dawson City. Many summers were spent with his grandmother on his father’s side. Her keen sense of Ron’s creative nature allowed her to structure Ron’s early years as a boy artist. This young boy was kept busy drawing many different items that his loving grandmother would place before him.

By the time Ron was in school, his art instructors were constantly challenged with trying to quench the thirst of Ron’s creativity. While attending Red Deer College in 1995, Ron took up the process of sculpture, and Bronze Bear was born. Inspired by American controversy over polar bear hunts in the Arctic, Bronze Bear became an appropriate Gwich’in piece after an actual polar bear was sighted and harvested out of the Tsiigehtchic and Fort McPherson area, typical Gwich’in harvesting land.

Ron’s project, Bronze Eagle, has been inspired by the image of his daughter’s features on the back of the sculpture. Taking four years to complete, the series will be comprised of 25 pieces and 7 artist’s proofs. Along with Bronze Bear, the Bronze Eagle is a modern series with traditional images from the Delta forever cast in bronze. Ron’s carvings and flat work can be found as far away as Japan and he is receiving much interest from collectors of aboriginal art in New York City. Ron English currently resides in Inuvik, where he hopes one day to open an artist’s foundry. 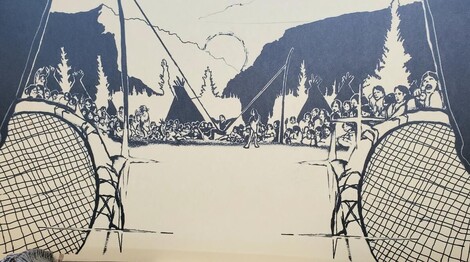 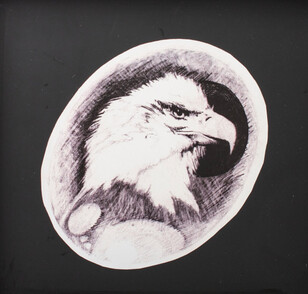 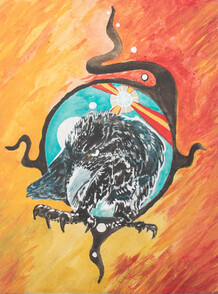 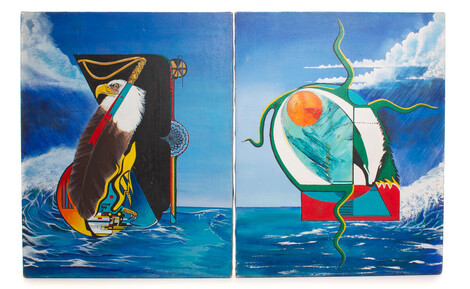 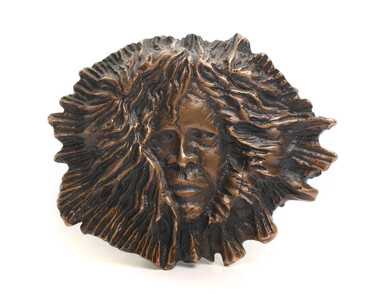 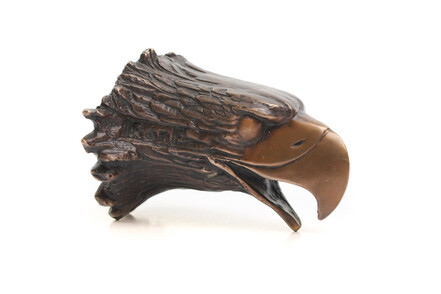