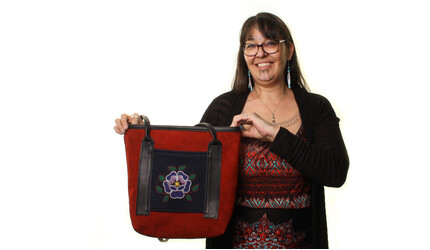 I grew up in Yellowknife, Gjoa Haven, Cambridge Bay – a variety of areas in the North and some in Nova Scotia. I learned to sew from friends and community elders in Gjoa Haven. I moved to Inuvik in 1991, and lived there until 2012.

I remember selling a seal skin ookpik – three dollars – and that was the first thing I sold – I was 9 at the time. I’ve been making a great deal of work for the past eight or nine years. I just took inventory, and I couldn’t believe how much there was! I wanted my kids to have kamiks like the ones I had back home, and I couldn’t buy them here, so I made my own, and it just carried on from there.

I like to sew with sealskin. I don’t know what it is about sealskin, but I love working with it. I love the way it looks and feels. It can accommodate incredible amounts of detail – you can just keep working and working on it. I also do shear beaver mitts, longer mitts, and beaded moosehide slippers.

The designs, particularly the diamonds or strips on the backs of mittens, are indicative of designs from Gjoa Haven. With kamiks, the more decorative your kamiks were, the richer you were seen to be… so I make some kamiks which are very elaborate.

I don’t sell these anymore, this was back when I was a teenager, but I used to sell wall hangings to The Hudson’s Bay Company for extra money. I often wonder where all of those ended up, because I sold quite a few. I love the sense of pride I get from seeing someone else wear your work, or knowing where it ended up. It’s a real compliment. 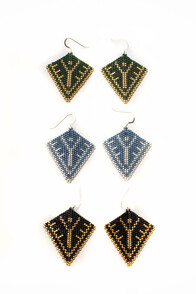 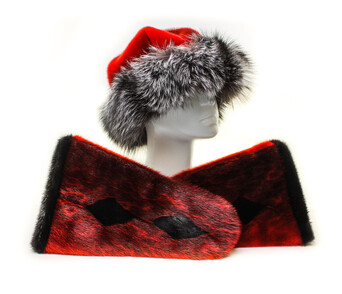 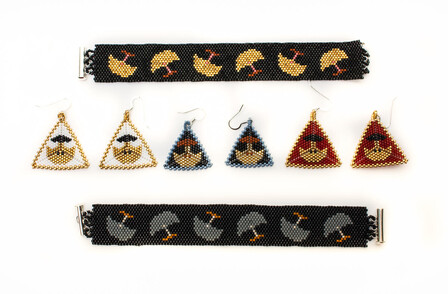 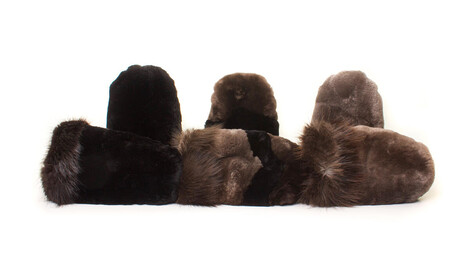 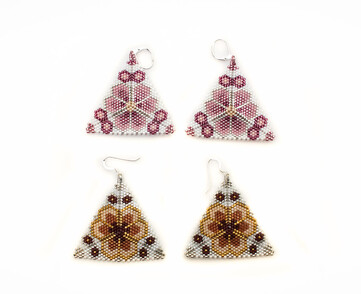 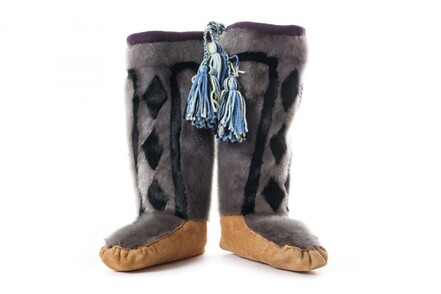 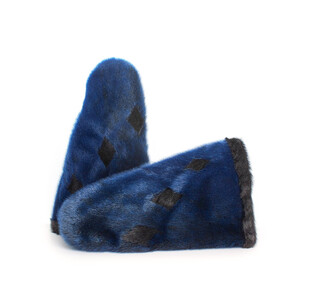 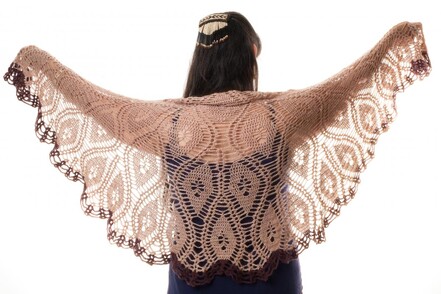 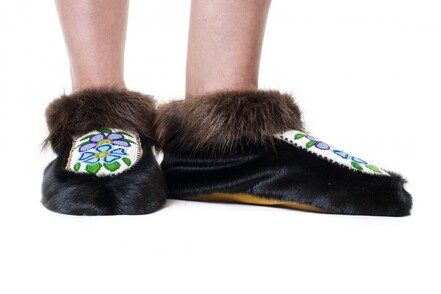 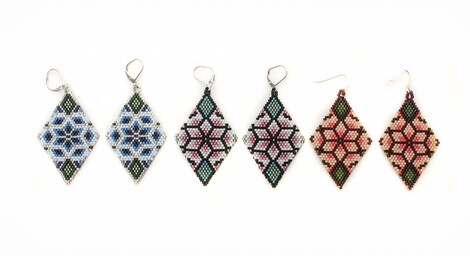 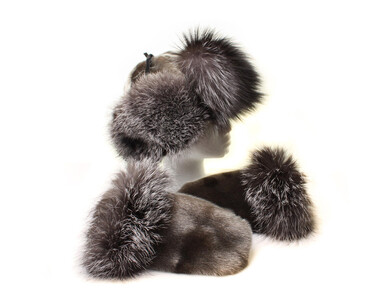 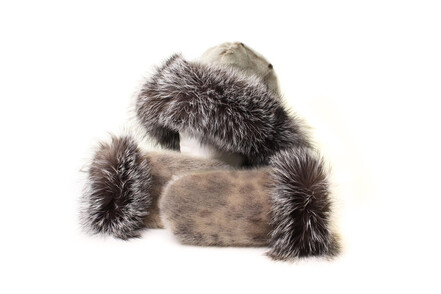 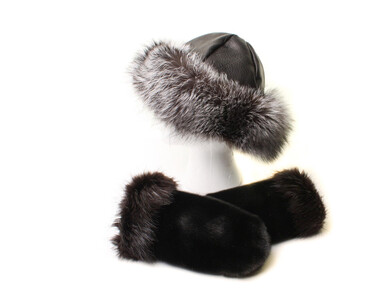 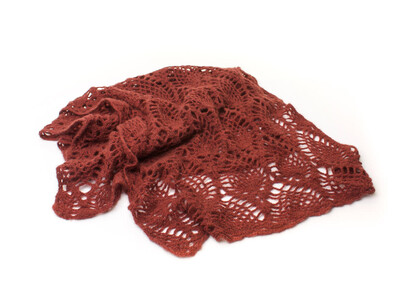 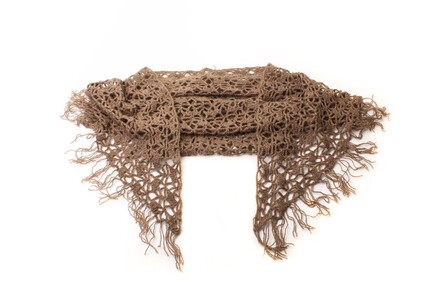