Back in the summer of 1986 on July 01, a son was born to Fred ‘Iyak’ Trimble and his wife Lorraine Rose (Harrison) Trimble. They named him Christoffer James, and along with his Grandmother they gave him his Eskimo name, named after his great-grandfather ‘Kovan’

Born in Nanaimo, British Columbia 33 years ago, moving to Port Alberni, BC, where they spend a few years before staying still at 59 Mile House, BC for 10 years. At the young age of 9, after years of watching his father work with many tools he began his journey of becoming an artist himself. He had the honour of selling pieces of his artwork to tourists that passed through his father’s gallery. Having an Inuvialuit background, he did pieces that reflected the north and where his parents and their parents resided.

Throughout the years he continued to thrive in his art business with his older brother. After leaving B.C he made his way to Inuvik, NT at the age of 17, where he met his now wife Patricia. They welcomed their first born, son Fred in 2008, then their second born son Preston in 2010. He then dedicated his time working a 9-5 job to provide his growing family. He married Patricia in 2011. He then welcomed a bouncing baby girl, Sarah, in 2012. Briefly living back in B.C they made their way back to Inuvik, NT where he continued to work. Hardworking and dedicated to each task at hand he started as security for the IRC, then working in the maintenance department, then he was offered a full-time position as Project Assistant. In 2018 he welcomed another baby girl named Catherine. As busy as he was, he still found time during the nights and weekends to pick up his tools again and was inspired by his beautiful wife to make jewelry such as pendants and earrings. Carving each piece with passion and having an eye for detail he began selling to locals and all over the NT. 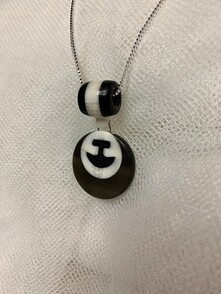 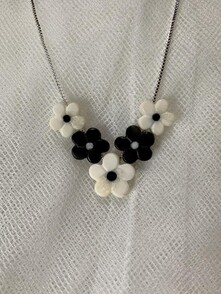 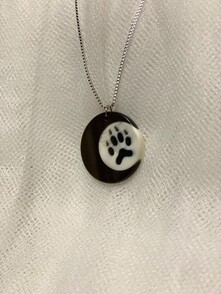 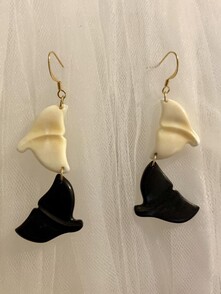 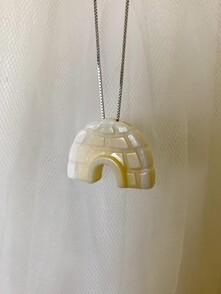 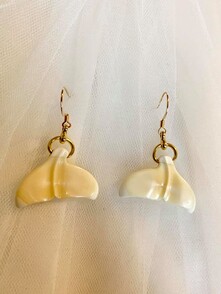 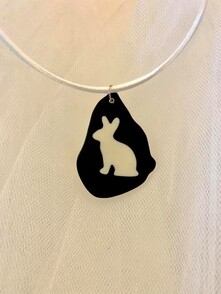