In January of 1998, I came North from Nova Scotia to take a job in Fort Smith. I did this full time for three and a half years, then started my own business as a graphic designer, which allows me time to create my own artistic creations such as jewelry, painting and anything else that might come to be. Recently I added promotional items to my list of services.

In 2002, I took a workshop with Antoine Mountain. The second painting I did, I entered into the 2003/04 Northwestel telephone book contest and won, so I was really encouraged. However, I am not a prolific painter. We are bombarded by images all the time and, for me, it takes something extraordinary to say I want to put that down in paint. In 2013, I again won the Northwestel telephone book contest – the first person to ever have won twice!

I like to have a theme or idea where it is a matter of pulling elements together. In 2003, I started making jewelry and it has really evolved. I built a small jewelry studio in 2007 and returned to school in 2008, taking year two of the jewelry program at the Alberta College of Arts & Design for one year. I like taking northern elements and giving it a more contemporary flair, but mostly I love to work with silver.

I was flying from Yellowknife to Fort Smith once and looked out of the plane and noticed the river was really cool, so I sketched it out and made a bracelet when I got home. I think anywhere I happen to be is what I am inspired by and incorporate into my art – things from nature like trees or birds of the area.

Chris was born and raised in Halifax, NS, Canada. After graduating from the graphic design program at Nova Scotia Community College in 1998 she moved north and resides in Fort Smith, NWT. In 2001, she was given an opportunity which allowed her to start her own business, DeWolf ArtWorks. She offers graphic design, promotional items, jewelry and artistic painting services. Chris was the coordinator of The Artists of the South Slave Society (TASSS) for five years (2001 – 2006) organizing TASSS' Summer Festival Workshop Series focusing on both traditional and contemporary arts & crafts.

Through the TASSS workshops, the Red Deer Summer Workshop Series, and other independent workshops Chris has taken many different classes using various mediums. She did her first acrylic painting through TASSS in 2002, which won the NWTel telephone book cover contest for 2003/04 and again in 2013/14. Chris has shown her work in exhibit at the Northern Life Museum. In 2007 her submission to the juried exhibition Yellowknife Heritage Art Show and was selected to be part of their permanent collection. Chris won the design competition for the NWT Arts branding logo competition. Chris built a small studio for jewelry making in 2007 and after working solo for a period of time, realized she would need some professional hands-on training. Chris applied and was accepted into the Alberta College of Art + Design (ACAD) - second year of the jewelry + metals program for the 2008/09 school year. Presently she is still self-employed and working in her studio. 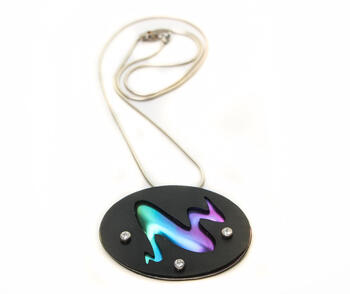 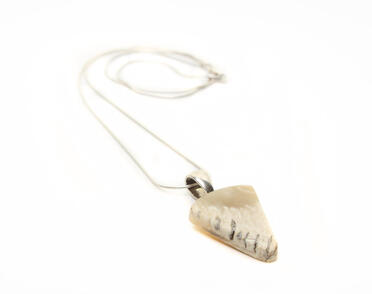 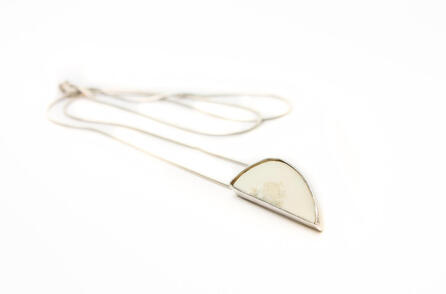 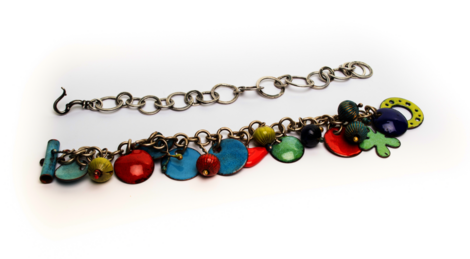 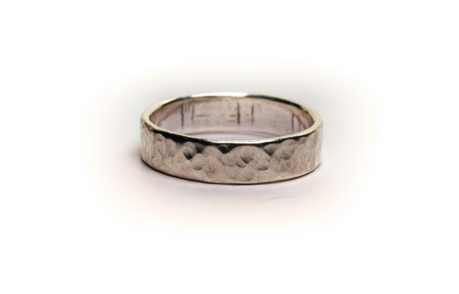 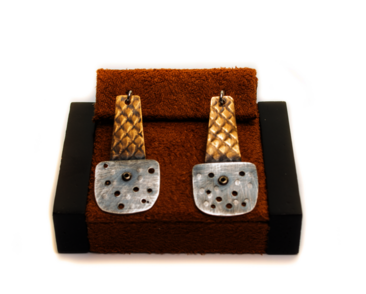 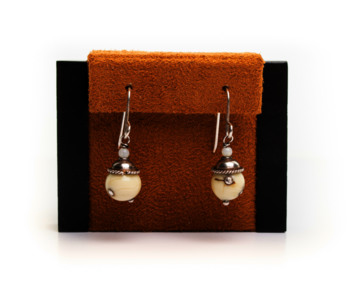 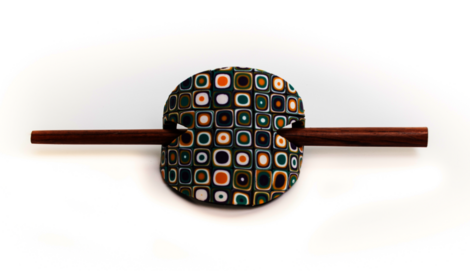 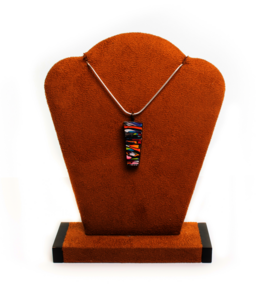 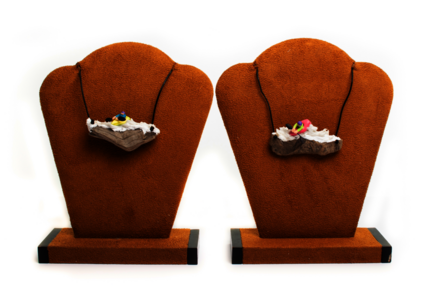 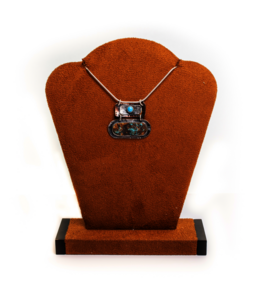 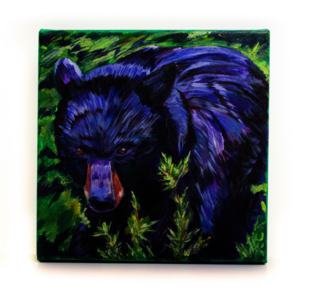