Agony of the Leaves

About Agony of the Leaves (Stephen Richardson)

Longtime Hollywood music supervisor Erin Dillon added the AOTL song White Clover to her buyer's "Heartbreak" themed playlist. This song will interest filmmakers in need of a conflicted acoustic song for projects needing elements of love, loss, mistakes, and regret. Recently, the acoustic version of the AOTL song Where's the Sleep? was nominated for Best New Single at the 2022 NWT Music Awards.

Stephen Richardson is from Nova Scotia and a graduate of a Jazz university (STFXU Guitar-Jazz Studies). He now works in Yellowknife, NT, Canada as a K-12 Elementary & High School Band/Music/Guitar Teacher.

He returns home to NS each summer to gig, write and record with band-mates. He also runs a side business where he teaches eighty individual guitar/music theory lessons/week.

Thank you for considering this music. 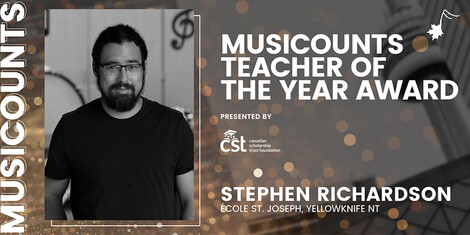 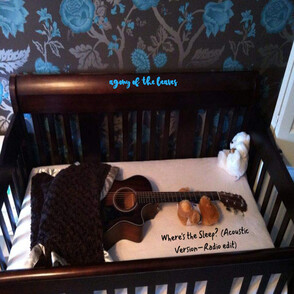 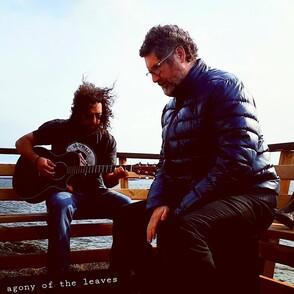 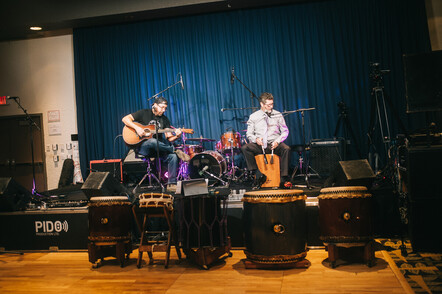